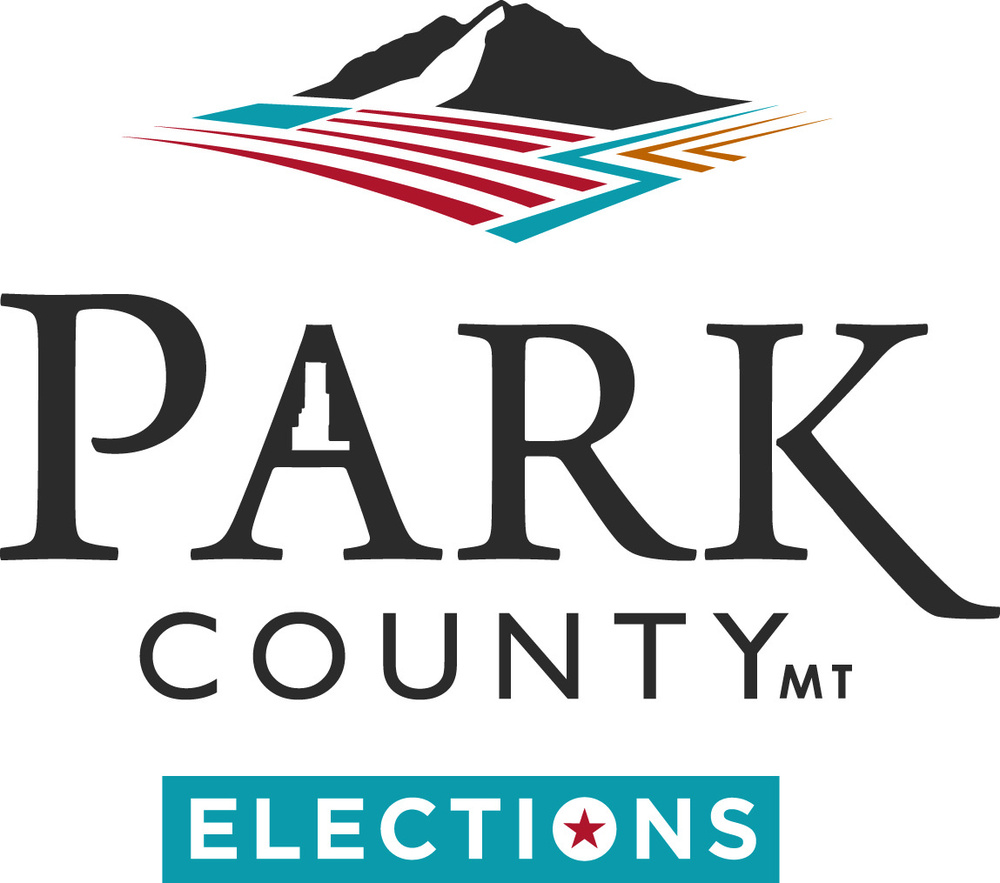 Change in Close of Voter Registration

Due to a recent change in Montana Law (HB176), late registration for elections will close at 12PM (noon) the day before an election.

School & Special District Elections:   First Tuesday after the first Monday in May, each year.

Disclaimer
While attempts are made to ensure the accuracy and suitability of information under our control & correcting errors brought to our attention, no representation or guarantee can be made as to the correctness or suitability of that information or any linked information presented, referenced, or implied. No endorsement is intended or made of any hypertext link, product, service, or information either by its inclusion or exclusion from this page or site. All vital information should be independently verified.
Tweets
Tweets by @parkcountyMT
Weather
Resources
Park County © 2021 Privacy Policy